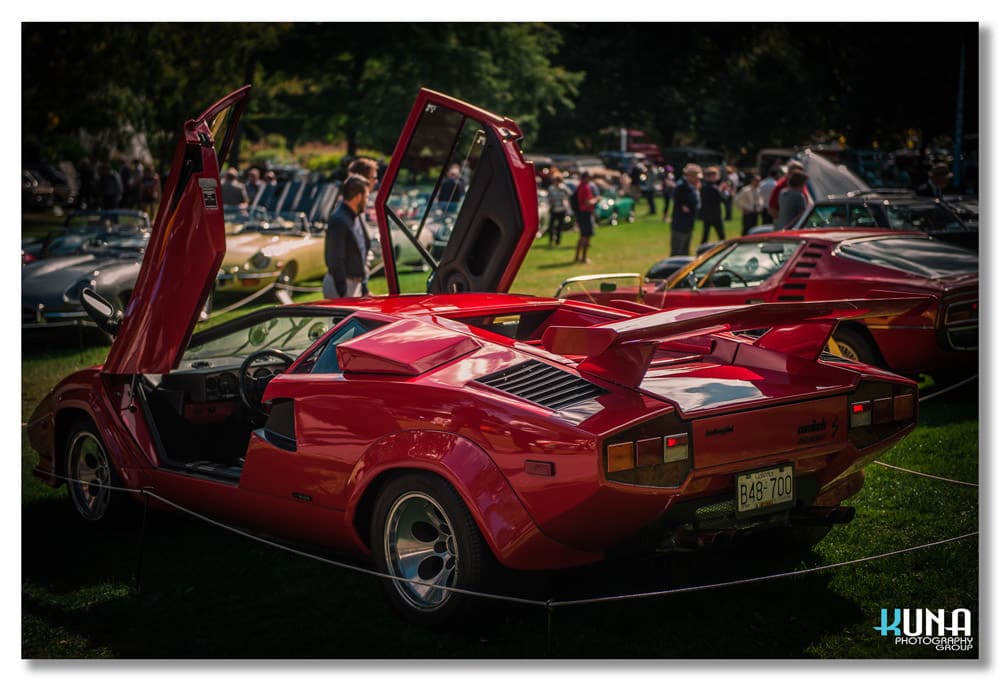 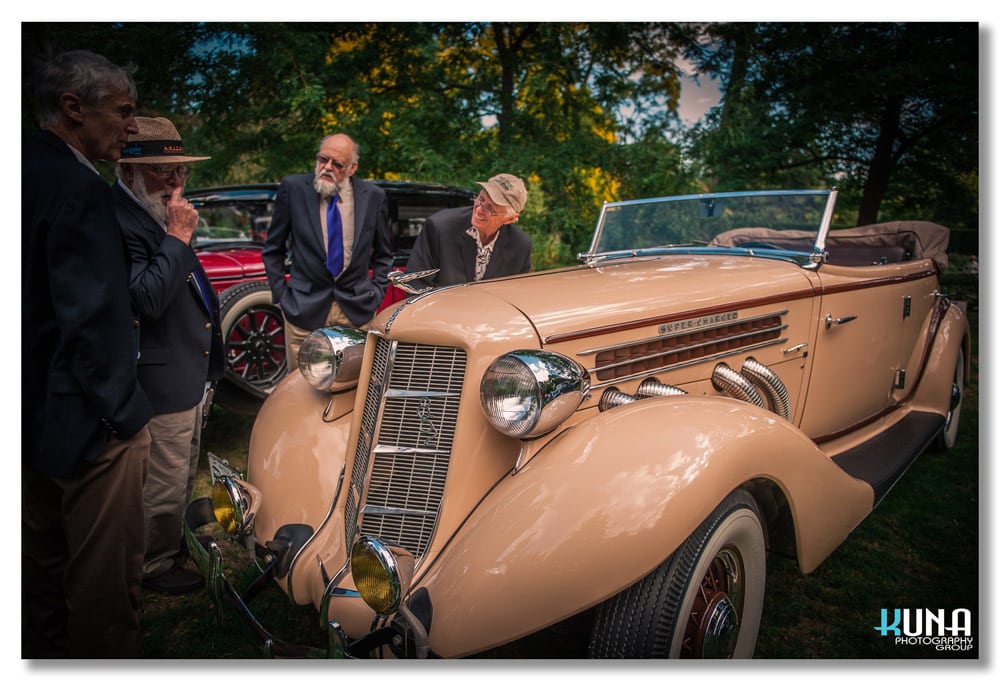 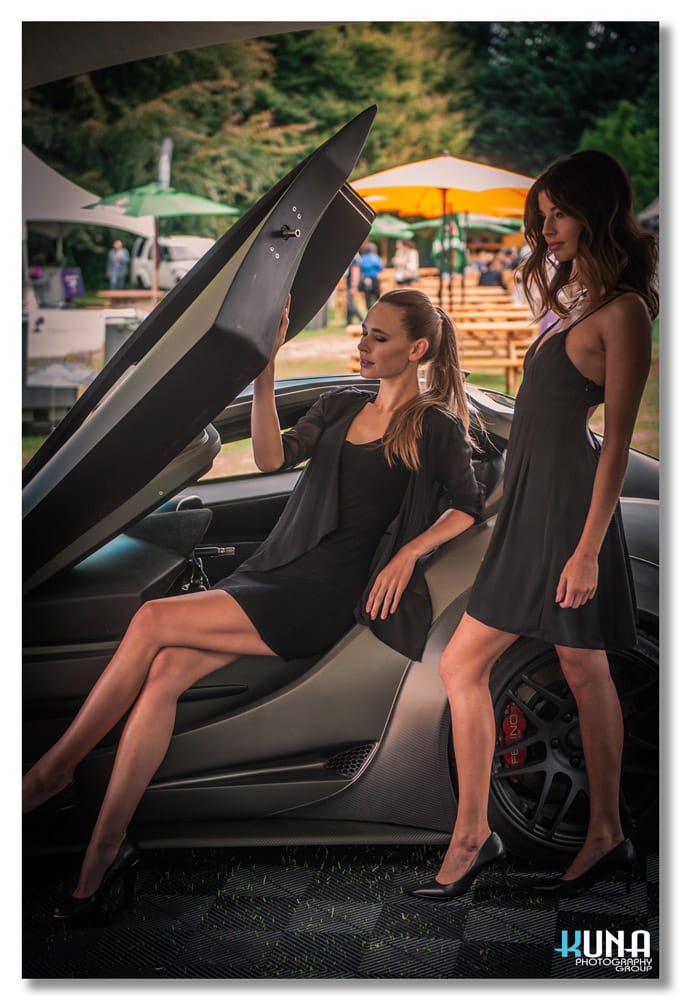 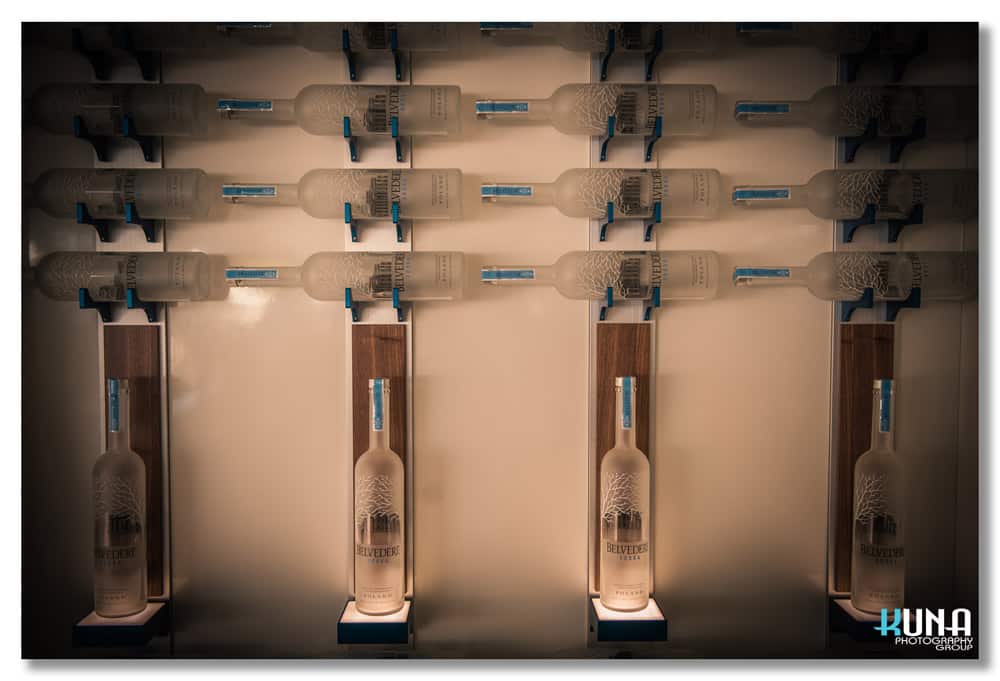 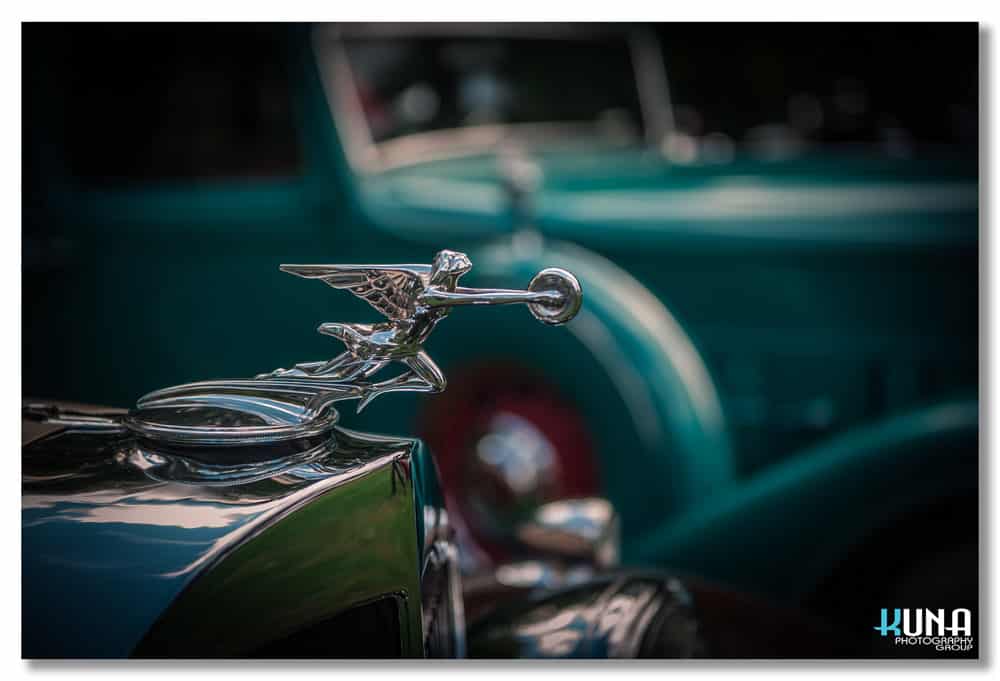 As always, Kuna Photography blew us all away with his vibrant, spectacular images which captured the opulence of all of his subjects. Kuna really knows how to capture a moment which makes us want to dive into the rich details. Visit www.kunaphotography.com for the 300+ pictures which go hand and hand with this article! 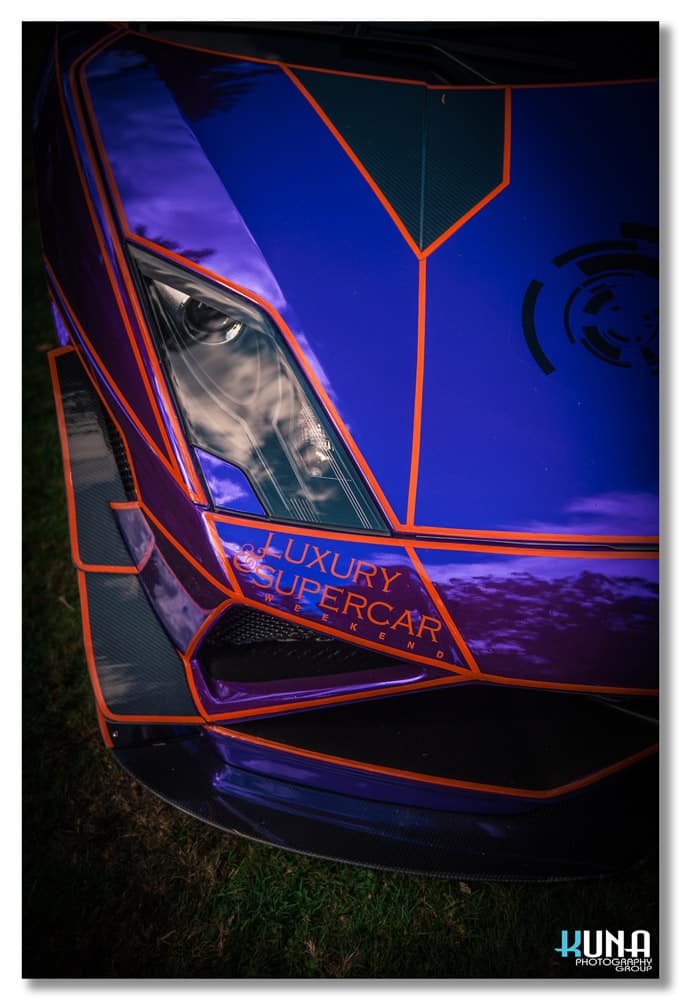 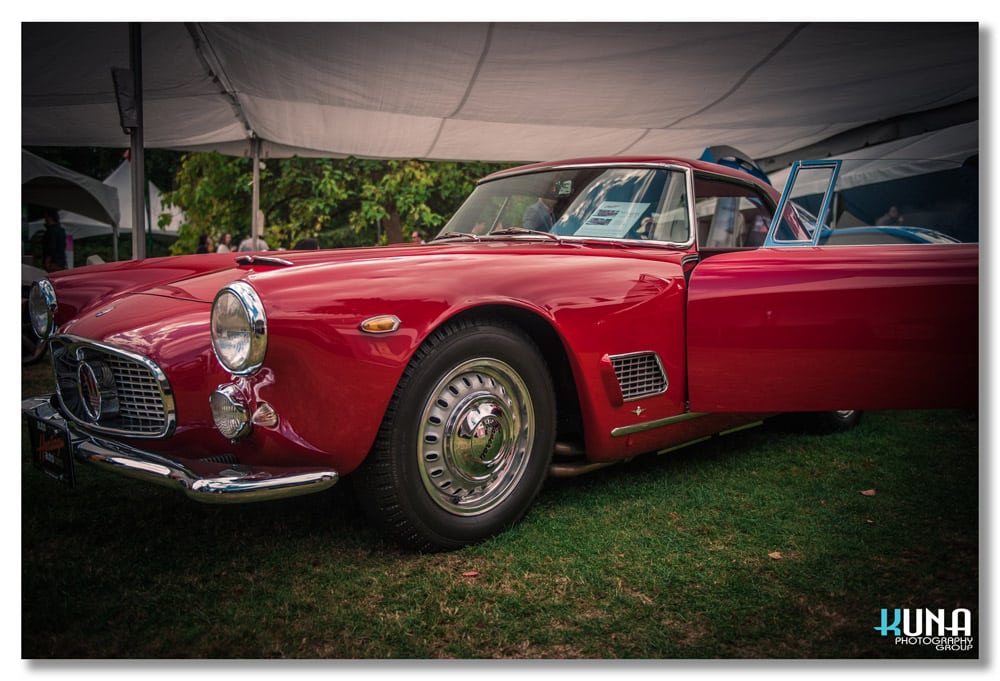 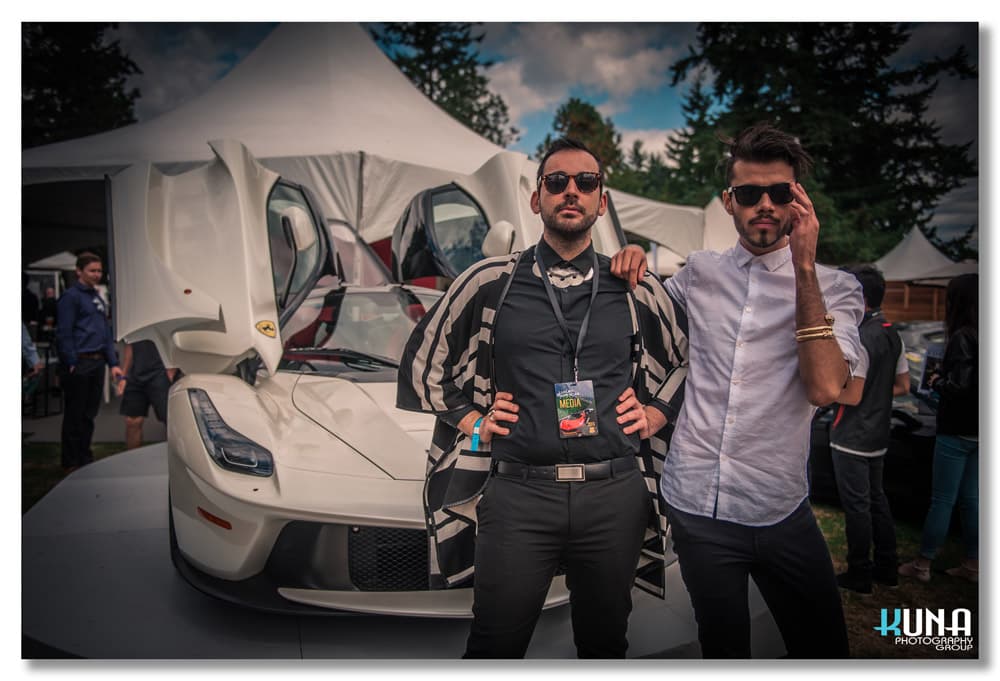 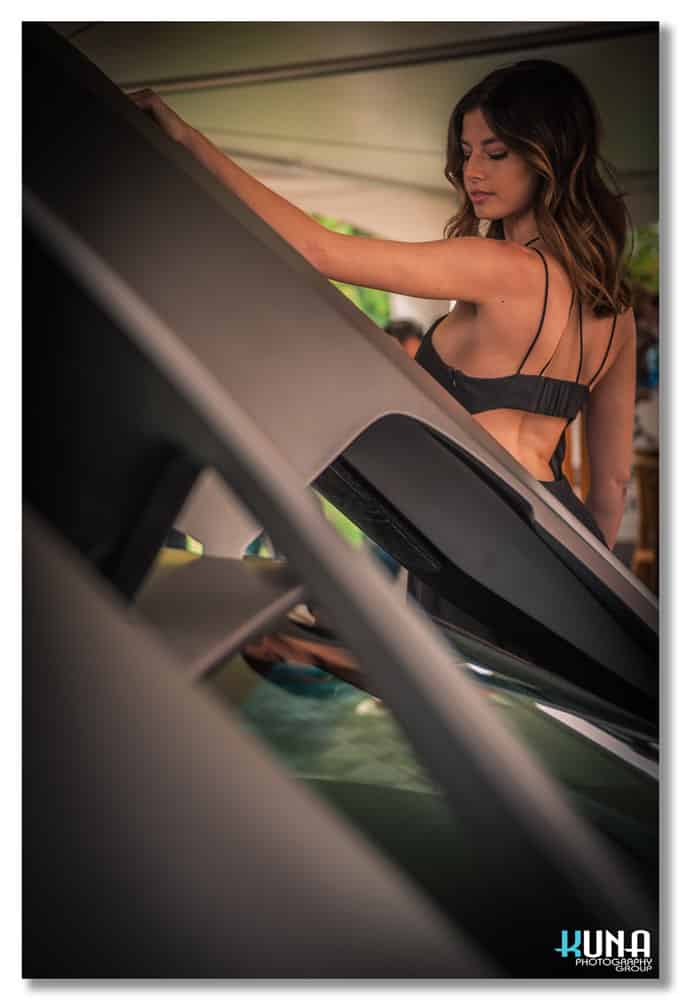 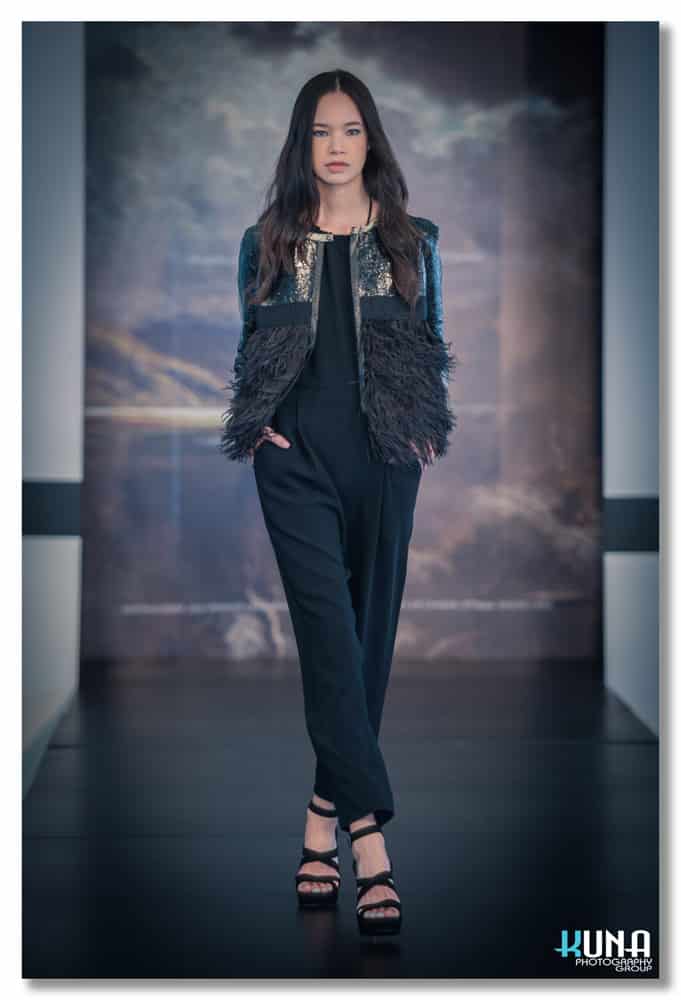 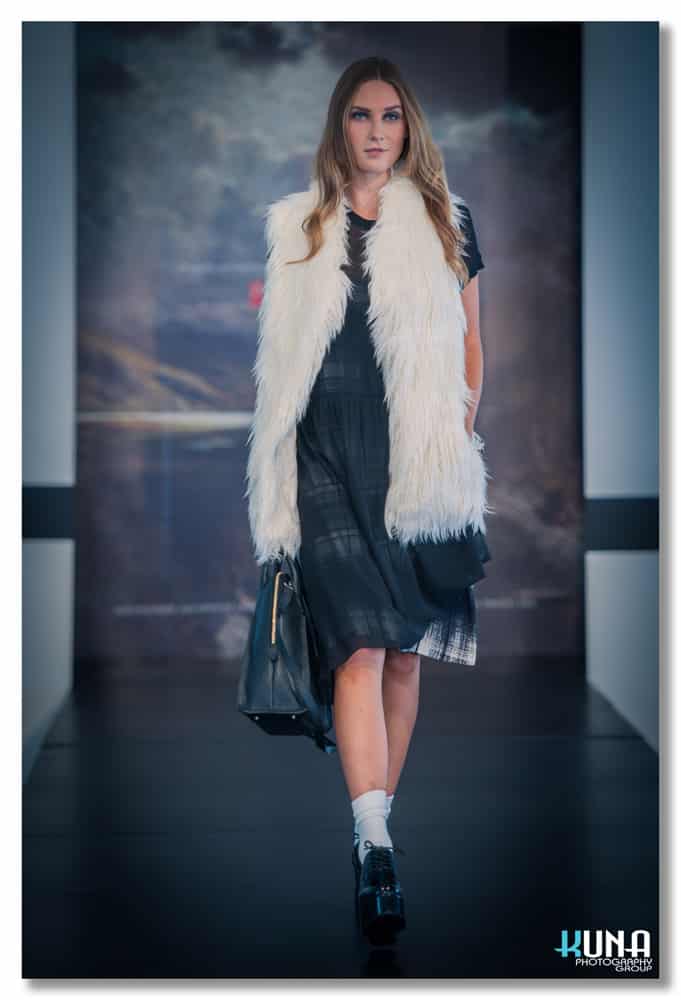 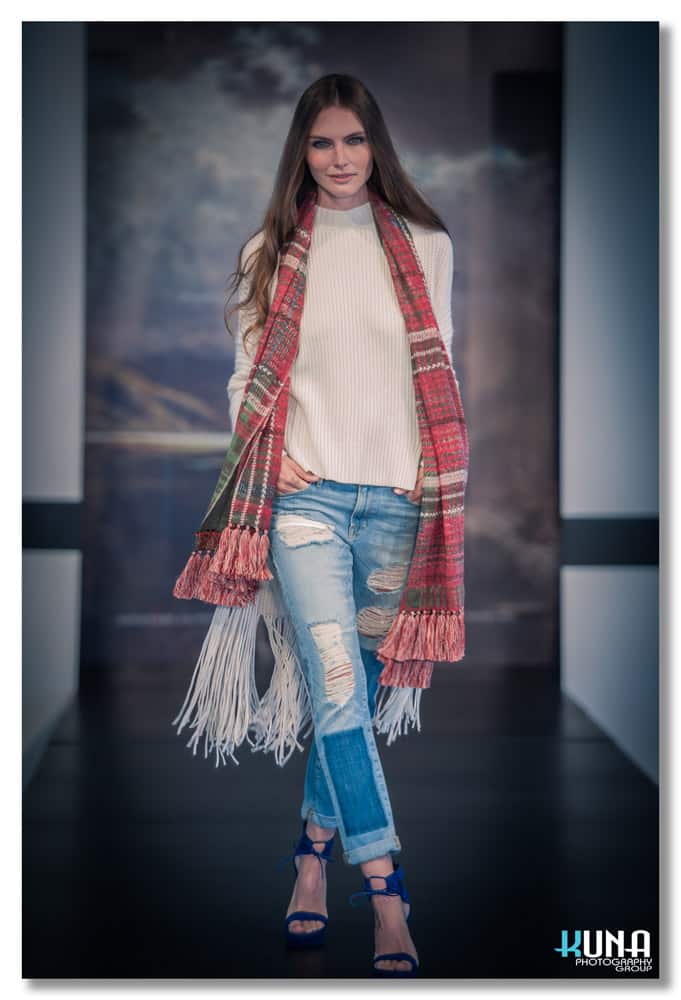 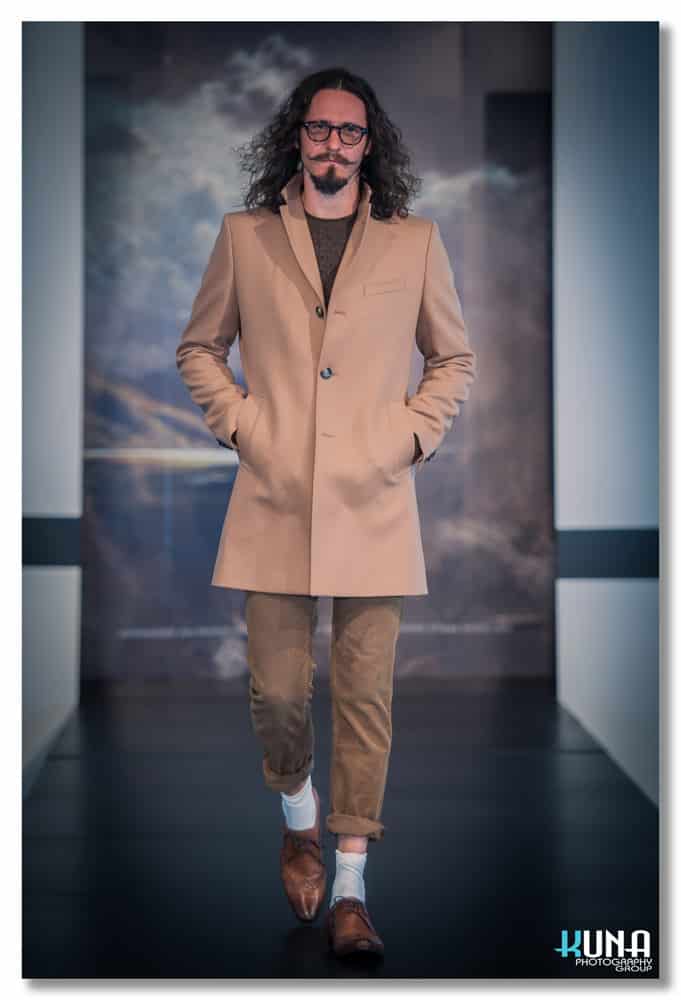 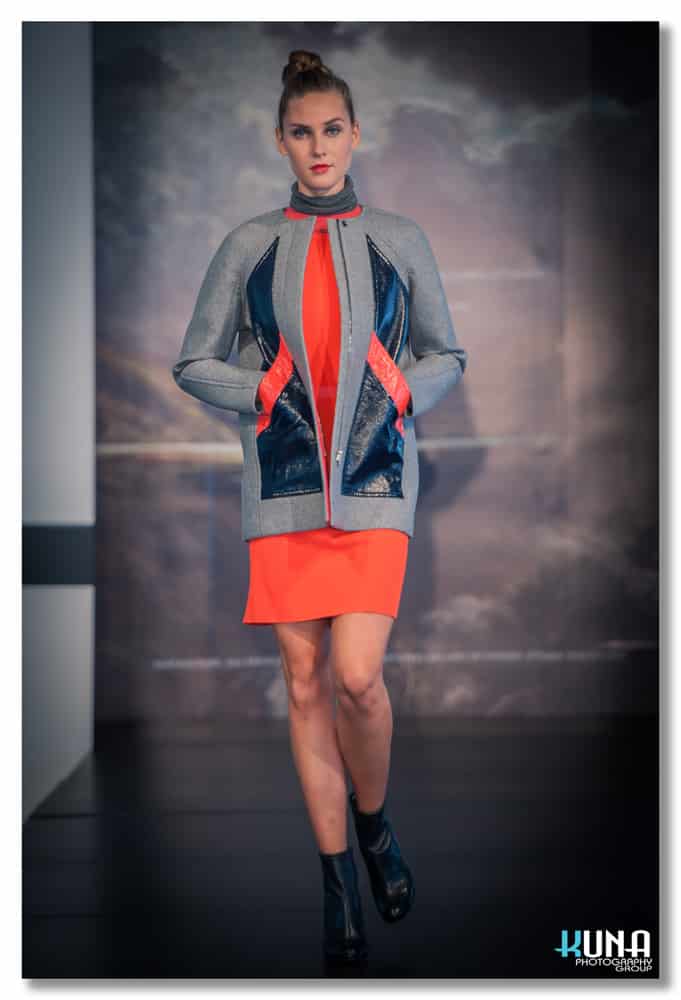 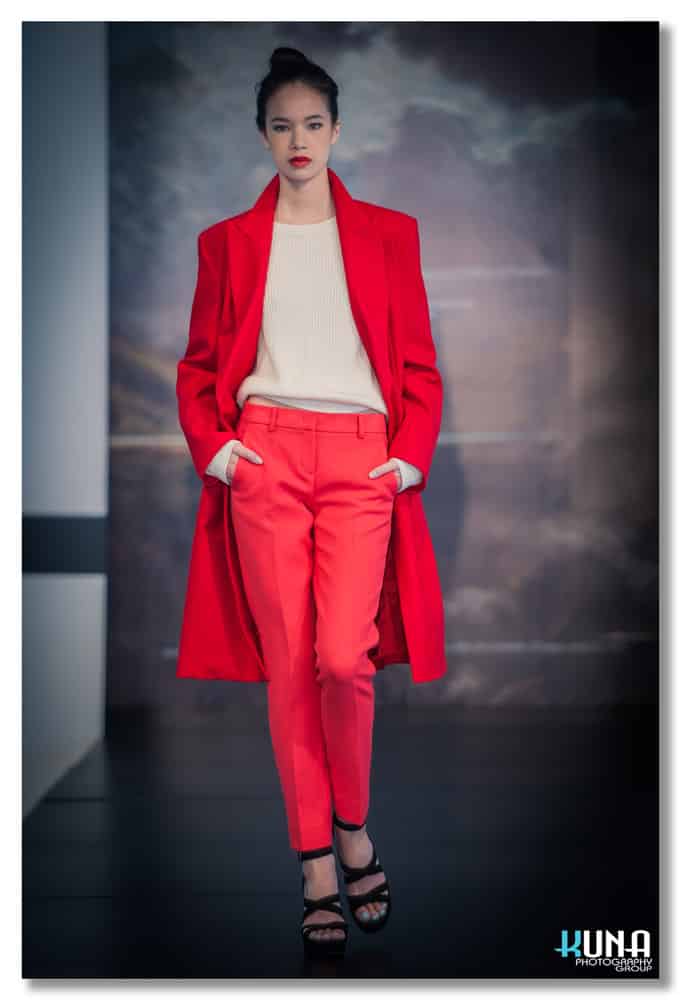 Lady in Red – wasn’t this look everything? The Luxury & Supercar Weekend is also known for showcasing Canada’s largest display of fine jewelry. 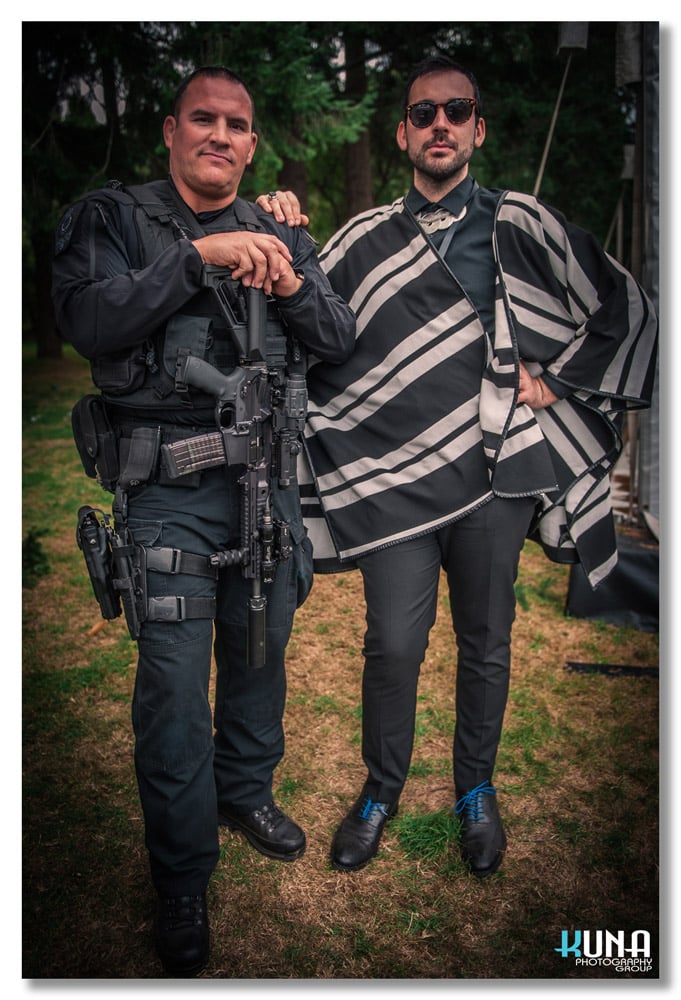 We passed two armed guards strapped with machine guns and handguns to enter a tent which contained millions of dollars worth of diamonds and fine jewelry in “The Vault” hosted by Luxury Promotions Inc. 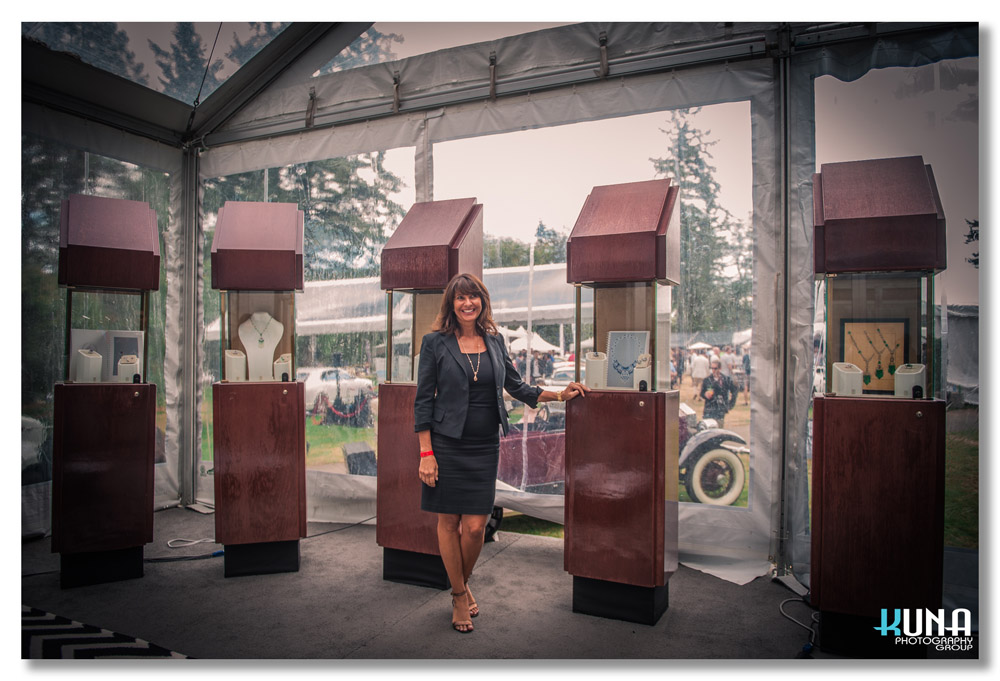 We were so inspired by Sophie Mizrahi-Rubel, the President of John Rubel – this jewelry company has a beautiful history and the company has been passed down to her through generations. 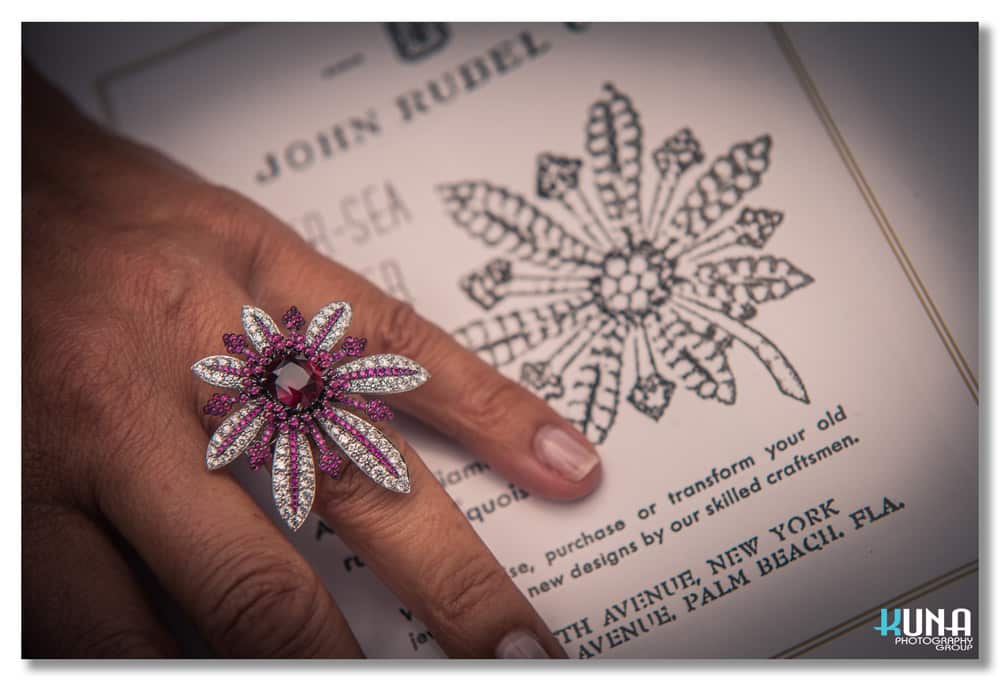 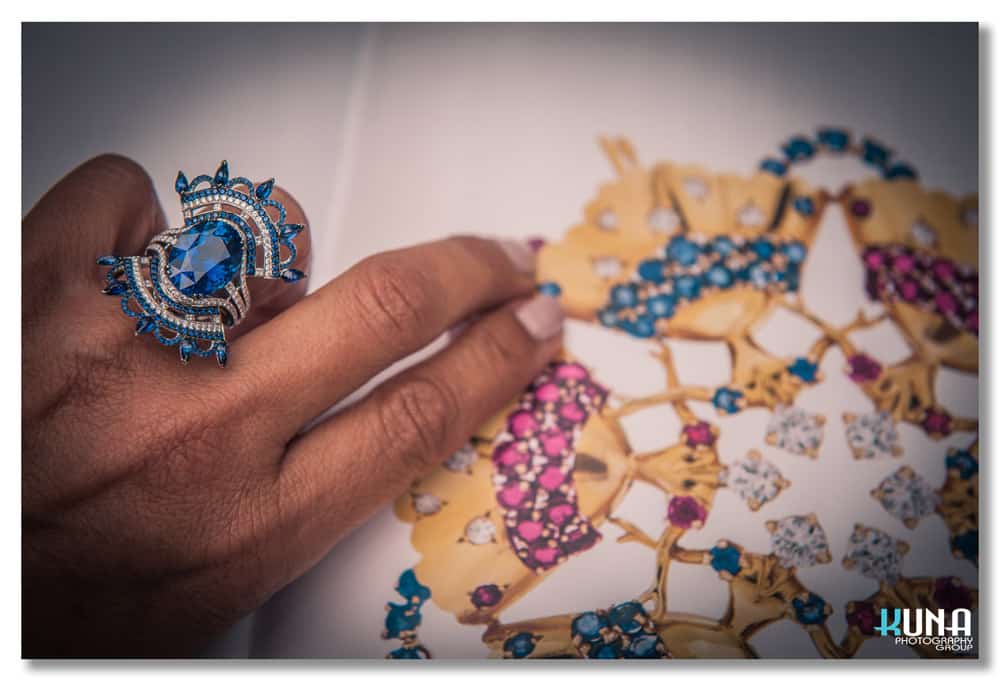 Sophie even allowed me to wear one of her most precious pieces – a multi faceted ring with sapphires, which is a 2015 take on the multi coloured diamond cuff shown below, which is an original John Rubel piece of history and was breathtaking! 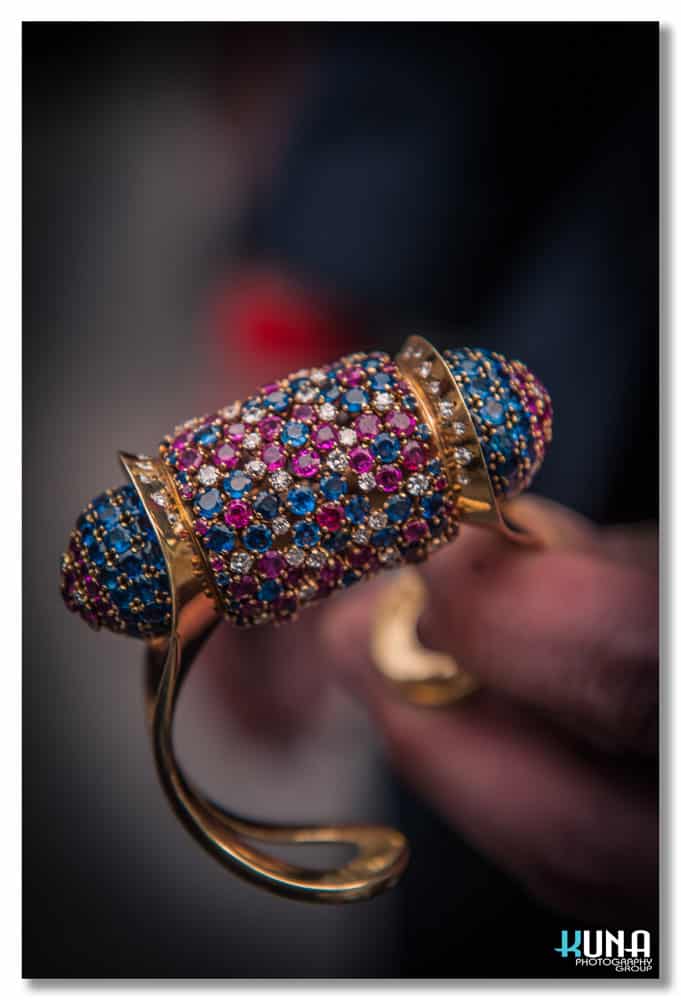 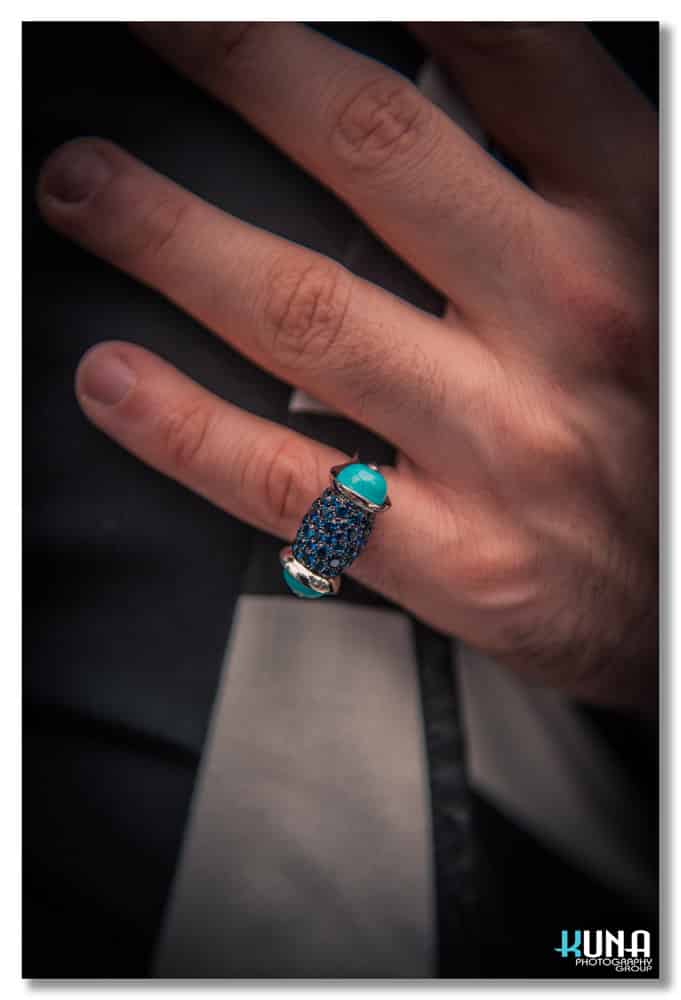